Dr. Payan served in the U.S. Army in Germany and San Antonio, and was trained at Brooke Army Medical Center. He later assisted in the opening of the first military optometry/ophthalmology-combined clinic at Brooke Army Medical Center. After his military service, he served as a lead surgical assistant to a glaucoma specialist in a well-established practice in San Antonio.

In practice since 2009, Dr. Payan’s fields of special interest include medical optometry, diagnostic eye procedures, and contact lens fitting. Trained as an ophthalmic assistant in the U.S. Army, Dr. Payan learned various jobs and truly enjoyed all aspects of the eye care field, which supported his interest in becoming an optometrist. Dr. Payan particularly enjoys having the ability to make an immediate difference in his patients’ lives by improving their quality of vision. 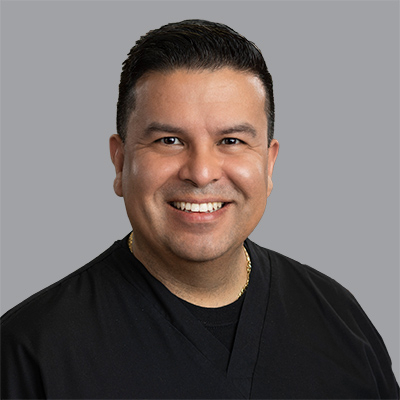