Dr. Loraine Rodriguez Payan is a native of Brooklyn, New York. She moved with her family to Houston at the age of 6 years old. Growing up on the southeast side of Houston, Loraine attended Dobie High School where she graduated in 1988 with Honors. She was awarded an academic excellence scholarship to attend the University of Houston where she began to pursue her interests in Biology and Optometry.

Dr. Payan moved to San Antonio soon after graduation and practiced there with Master Eye Associates for about a year. Missing Houston and her family brought her back where she began working with several different optometrists throughout Houston, Katy and Copperfield areas. She also spent about a year working with an ophthalmologist assisting with pre and post operative care of patients with cataracts, laser procedures and diseases of the eyes.

After 7 years of practice in other optometry offices, she opened her own private practice in August 2004. Dr. Payan believes in taking the time necessary to find out what your personal visual demands are and helping you to find the best way to help you achieve clear, comfortable vision throughout your busy day. 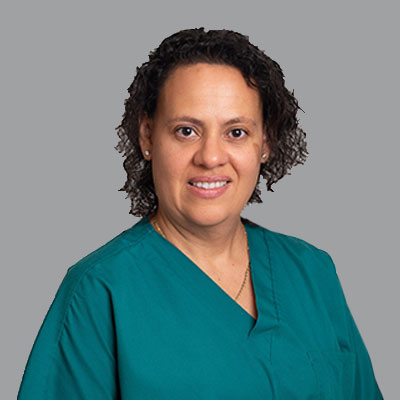